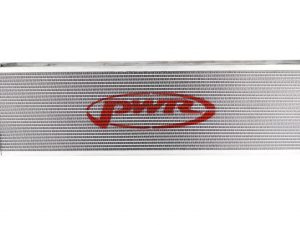 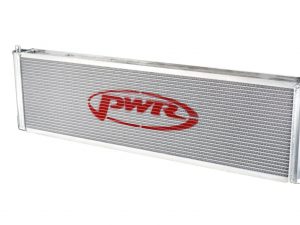 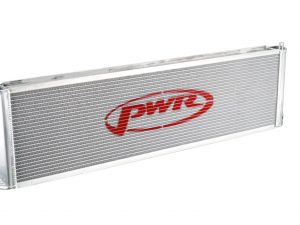 C&R Racing has taken cooling your Porsche to the next level. This center radiator has been developed around the 997 GT3R Cup car which is very similar to other Porsche models. The factory radiator for the GT3R Cup car was thicker than the original 997 streetcars which allowed for more cooling on the track. Designed to incorporate a 42mm core, this radiator is a drop-in fit for the 997 GT3R Cup car.

Note: This radiator will fit the below Porsche models and chassis.